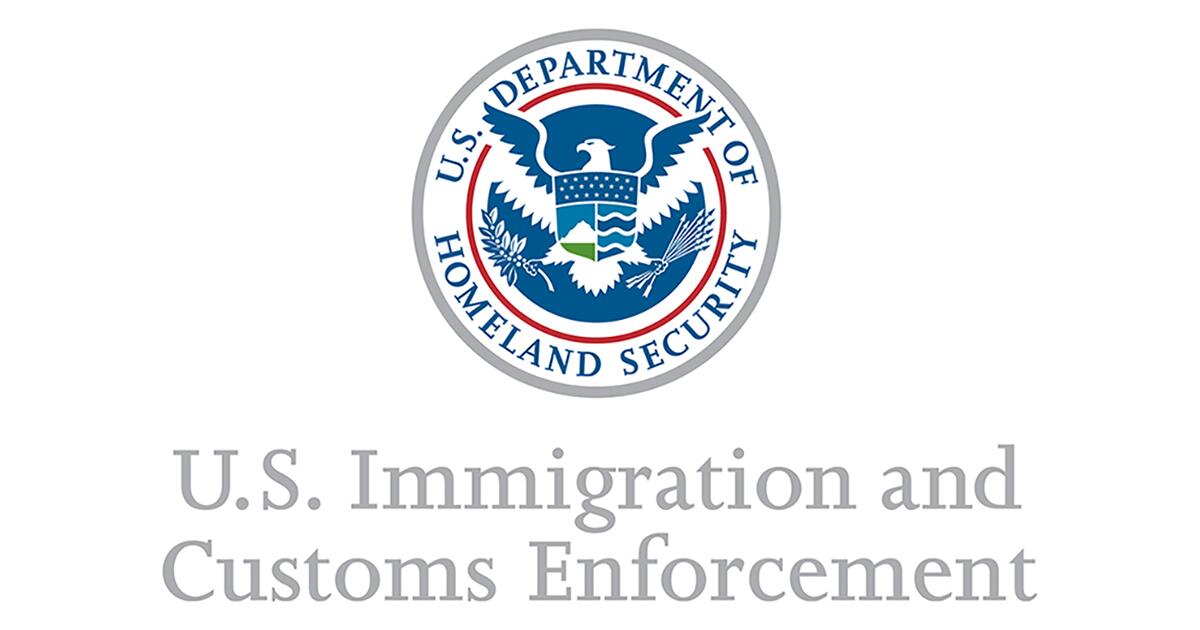 According to court documents, Edafe Onoetiyi, 34, of Nigeria, but living in Dallas, Texas; and Susan Johns, 54, of Bothwell, Washington, pled guilty in U.S. District Court in Natchez, Mississippi. The defendants conspired with each other and others to defraud American citizens by transferring bank account information, personally identifiable information, and other access devices to create and transfer fraudulent loans and perpetrate other forms of theft, resulting in the fraudulent transfer of hundreds of thousands of dollars both within the United States and to locations abroad, including Canada and Nigeria.

Many of the fraud victims were romance scheme victims, wherein fraudsters concealing their true identities duped innocent victims into either sending money or allowing the fraudsters to use their bank account to move fraudulently obtained money.

“Perpetrators of fraud and romance schemes are using technology to their advantage to target new audiences and cause devastating financial impacts on unsuspecting victims,” said HSI New Orleans Special Agent in Charge David Denton. “HSI special agents, and our law enforcement partners, are committed to investigating fraud and protecting our citizens from the damage that can occur when our personal information falls into the wrong hands.”

Onoetiyi and Johns will be sentenced Sept. 6, 2022, in Natchez. They each face a maximum penalty of five years in federal prison and a $250,000 fine. A federal district judge will determine any sentence after considering the U.S. Sentencing Guidelines and other statutory factors.

“The United States Attorney’s office for the Southern District of Mississippi will prosecute those who prey upon American citizens by fraud and deceit,” said U.S. Attorney Darren J. LaMarca. “The efforts of Homeland Security Investigations led to this prosecution and we are grateful.”

The convictions are the result of a multi-year investigation conducted by HSI New Orleans. The U.S. Department of Justice’s Computer Crime and Intellectual Property Section assisted with preparation of the case.