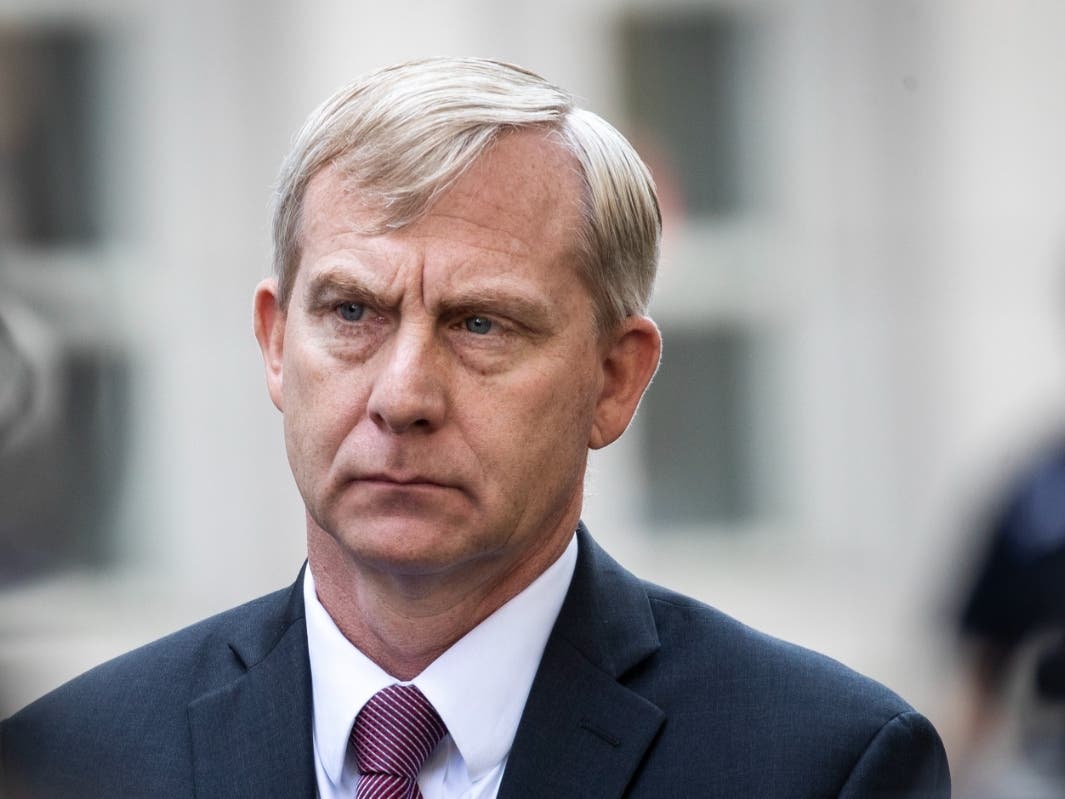 HAUPPAUGE, NY — Former U.S. Attorney Richard Donoghue — hired by Suffolk to investigate the cyberattack — says it’s possible the hackers had another point of entry as forensics examiners did not have access to the clerk’s office until 45 days after the shutdown, News 12 reports.

Donohue, who prosecuted cyber crime cases and formerly served as counsel to a software company guarding against attacks, called the breach “a significant attack,” explaining that the county has 1.5 million residents, making it “a much broader impact” affecting “people’s lives,” the outlet reported.

Patch has reached out to County Executive Steve Bellone’s office for comment.

Hackers first breached the clerk’s office, allowing them greater access to the county’s servers, forcing officials to shut down all web-based applications on Sept. 8, returning most departments to their operations from the 90s and early 2000s.

The attack has disrupted online operations for not only the clerk, but also the county’s traffic bureau, and comptroller’s office which is reportedly behind in making payments to vendors.

Most notably, officials announced in November that the driver’s license numbers of nearly 500,000 people, who were issued violations in the county’s police district, the area patrolled by Suffolk police outside villages, were possibly exposed.

The personal information of current and former employees was also exposed.

County officials have since made available credit monitoring and restoration services for those people affected by the breach.

County Comptroller John Kennedy told News 12 that the cyberattack continues to disrupt payments, something he expects will go on well into 2023.