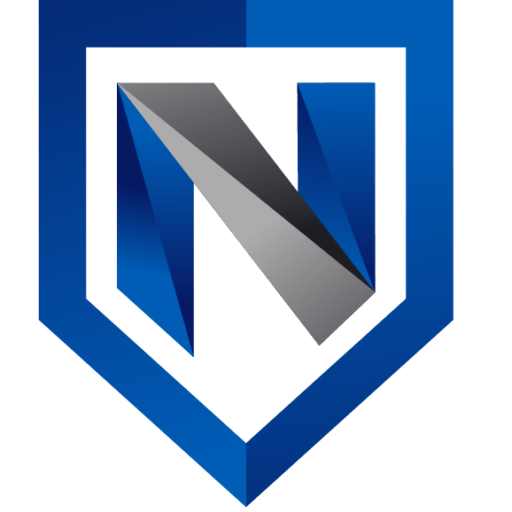 The father of the management student, who was shot dead in Toronto earlier this month, has demanded that the government waive the loan that he has taken to send his son to study in Canada.

Several people, including his friends and old classmates, on social media platforms have also been demanding the waiver.

Kartik Vasudev was shot dead in Toronto on April 7 outside the Sherburne subway station. He had gone there in January to study MBA. “We mortgaged our house and ornaments to send him to Canada for MBA. The Indian consulate in Canada helped us to bring his body back,” Kartik’s father Jitesh Vasudev told PTI on Tuesday.

Jitesh Vasudev also handed over a demand letter, which was addressed to District Magistrate RK Singh, to the sub-divisional magistrate, who visited his house. In the letter, he said that the government should ensure that the loan is waived.

Jitesh Vasudev also demanded “free education and government job for Kartik’s younger brother Parth Vasudev”. He also said that the government should pay for his travel to Canada for court hearings in that country and demanded a meeting with Chief Minister Yogi Adityanath.”

“April 20 is fixed for hearing in the court (in Canada) and the Canadian government has provided us with free legal help for which a senior advocate has been appointed,” he said.

Meanwhile, scores of residents here paid tributes on Tuesday to the student. During the condolence meeting, people from Rajendra Nagar colony, RWAs of group housing society of Keshav Kunj and Maharaja Agarsen trust were seen in tears while remembering the youth.

Kartik Vasudev was cremated in his home town, Rajendra Nagar, on Saturday.