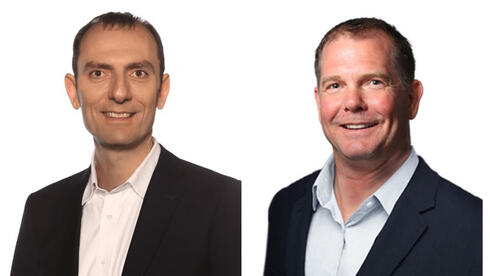 Israeli cybersecurity company Tufin announced on Tuesday the appointment of Raymond Brancato as Chief Executive Officer (CEO). Brancato, who previously served as the company’s CRO, replaces Ruvi Kitov, who is retiring from the role after 19 years. Kitov will continue to serve on Tufin’s Board of Directors and as a senior advisor to Brancato during the transition and to the company on an ongoing basis.

Tufin laid off 55 employees this past August, including 25 in Israel. The company currently employs around 500 people, 260 of which are based in Israel.

The company also announced that it is expanding its executive team with additions of Scott Tucker as CFO and Brian Gladstein as CMO, and the promotions of Jeff Wilmot to CRO and Shay Dayan to SVP of Products and Engineering.

Tufin was acquired last April by Turn/River Capital, a software-focused investment firm, in an all-cash transaction that valued the company at approximately $570 million. Tufin went public on the New York Stock Exchange in 2019.

“As companies work to achieve digital transformation goals, their networks increase in complexity and become more fragmented,” said Brancato. “With ‘the office’ being redefined over the past few years, it has become even more critical for network and cloud security teams to move faster and safer to keep pace with business agility demands.”