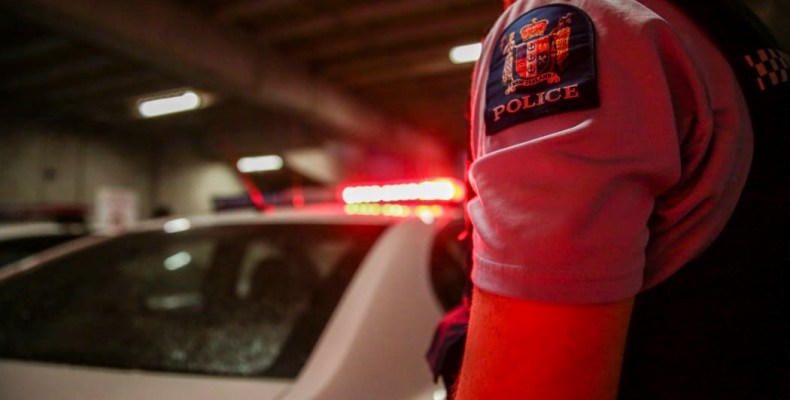 A 47-year-old man is set to appear in Manukau District Court today in relation to a Christmas Day death.

On December 25, police were called to a house in South Auckland’s Takanini about 12.20am, after reports of disorder and fighting.

A 57-year-old man with critical injuries was found there, and he died a short time later.

Last night, police said a 47-year-old man was arrested and had been charged with assault with a weapon.

More charges were likely as the investigation continued, police said.