It was over ten years ago that Jeffrey Epstein was first charged with sexual assault which caused the chain reaction of cases against the millionaire until his suspicious death in 2019.  The financier got away with his crimes for decades due, in part, to his vast wealth. At the time of his death, Epstein’s net worth was over $577 million.

Epstein’s financial history is shrouded in mystery and smeared with shady practices. There are many versions of how his wealth was amassed, though none that give a satisfactory explanation of how his fortune grew to be so big. Now that Epstein is dead his fortune’s been placed in a trust though no one knows the identity of the beneficiary of his estate.

We’re left wondering what might happen with Epstein’s money and if it’ll be used to help atone for the suffering Epstein inflicted on his victims. 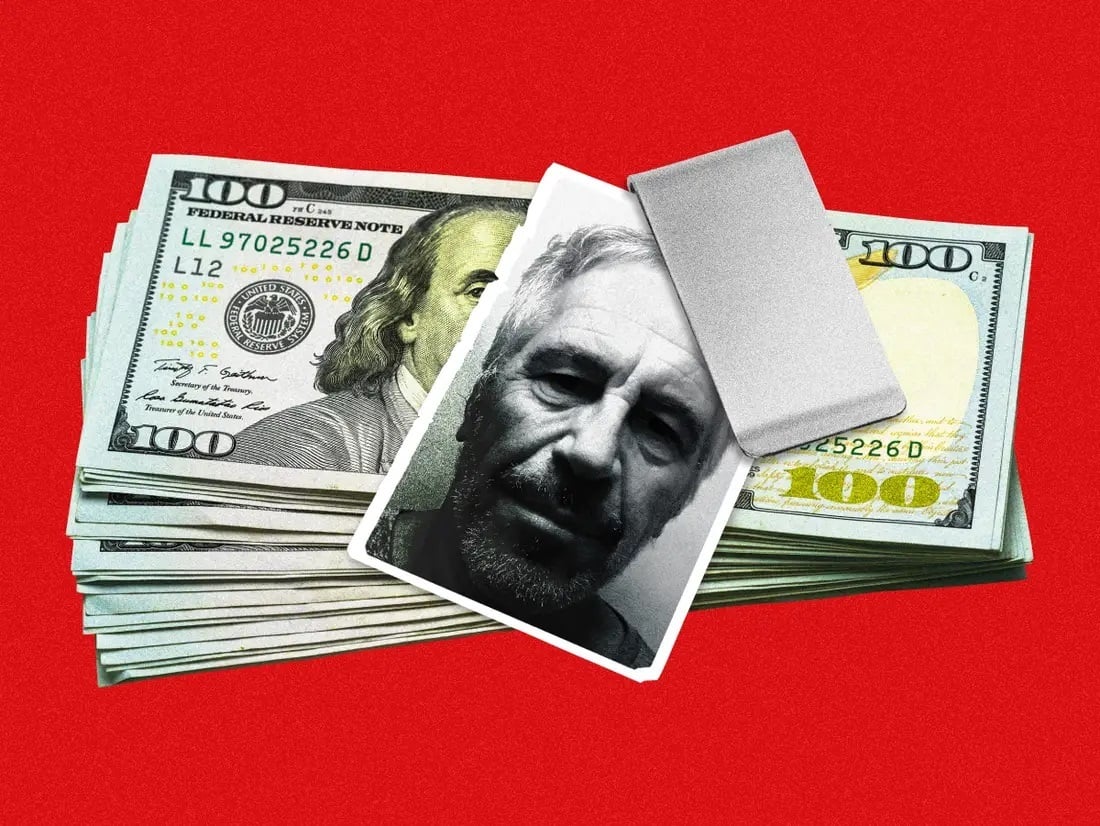 Where it comes from nobody knows

After teaching, Epstein worked his way up to the level of limited partner at Bear Stearns then left in 1981 to start his own firm known as J. Epstein & Co. and later Financial Trust Co. 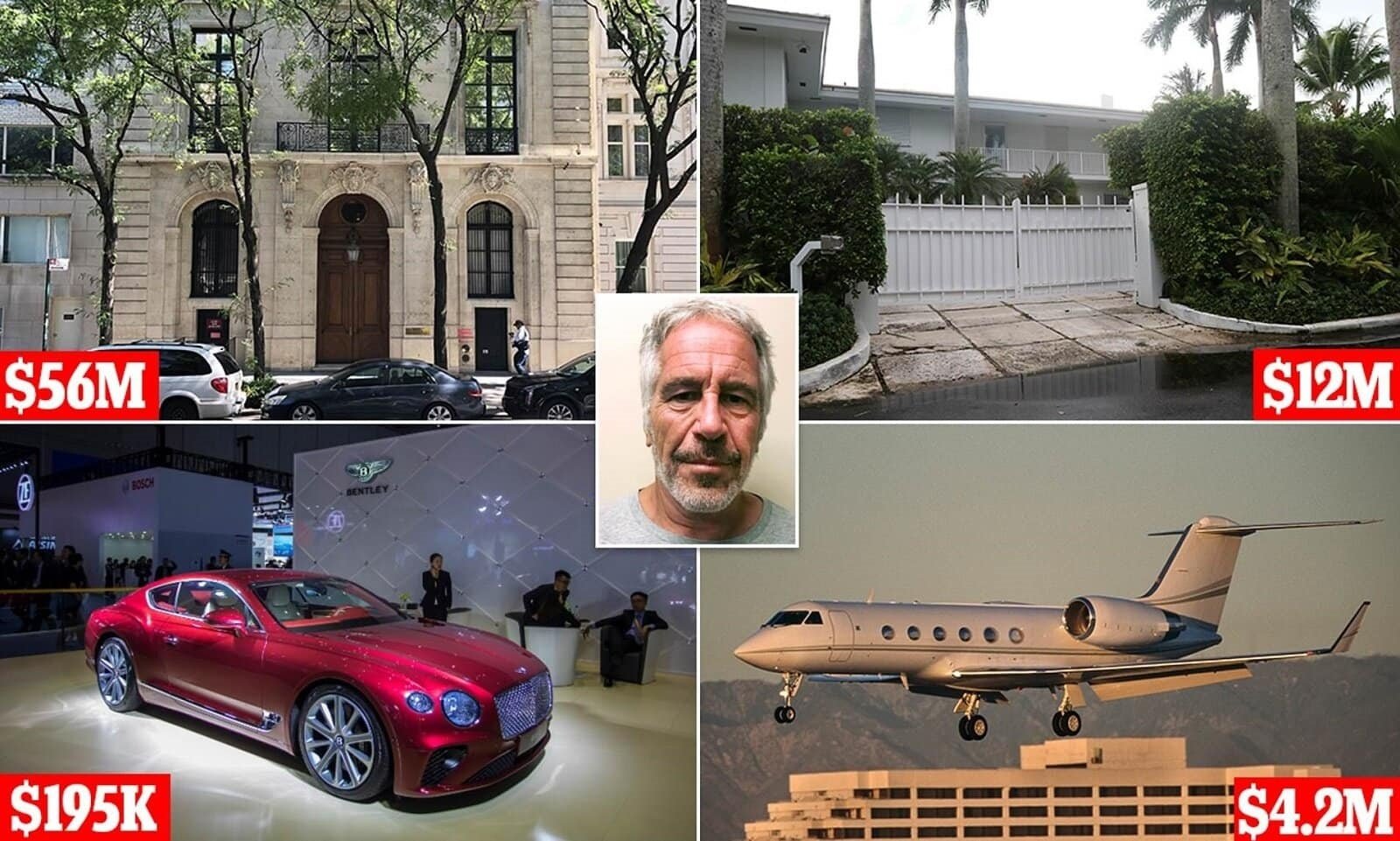 Epstein refused to ever name any of his clients although it’s known that he worked with Les Wexner, owner of L Brands which includes Bath & Body Works as well as Victoria’s Secret. However, in 2007 Epstein was fired by Wexner after he accused Epstein of misappropriation of funds.

Epstein also claimed that a large part of his wealth came from helping clients recover stolen money from fraudulent brokers & lawyers. Epstein referred to himself as a “bounty hunter” and that this part of his business made up eighty percent of his profits. 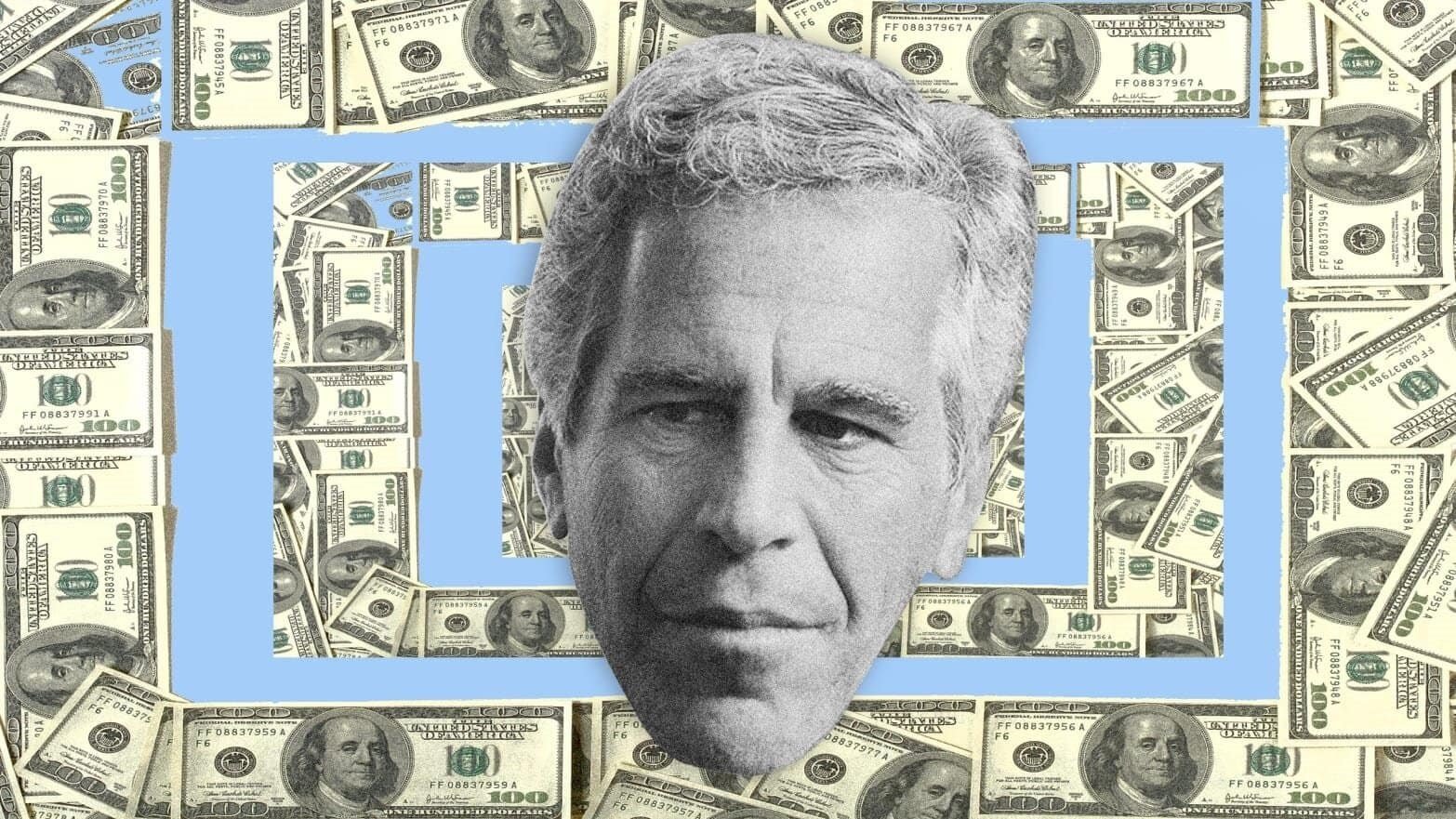 All of Epstein’s money is held in the Virgin Islands after he relocated his work there in 1998. The specific size & location of Epstein’s fortune has never been disclosed and all that’s been said is that his net worth reaches nine figures. 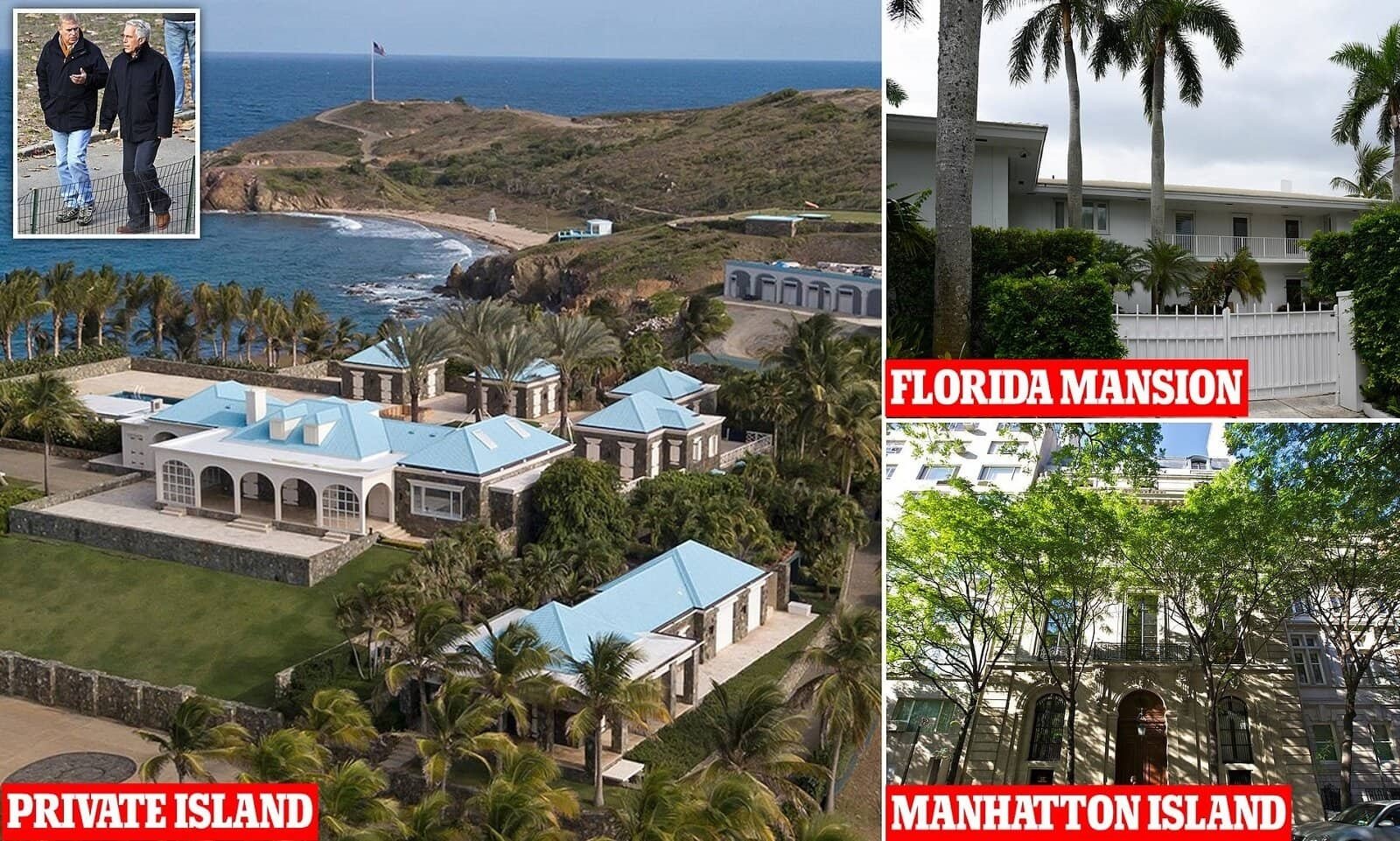 The trappings of wealth

With his fortune Epstein owned numerous properties including an Upper East Side townhouse in Manhattan, a luxurious ranch in New Mexico, an apartment in Paris, and two private islands. Little St. James Island has been dubbed “pedophile island” as the place where the majority of Epstein’s sex trafficking took place.

Along with his properties, Epstein owned other assets like a private jet, around twenty cars, motorcycles, and jet skis. Epstein was also said to have collected some bizarre art and in his Manhattan townhouse there was a taxidermied poodle & a painting of Bill Clinton in a blue dress. 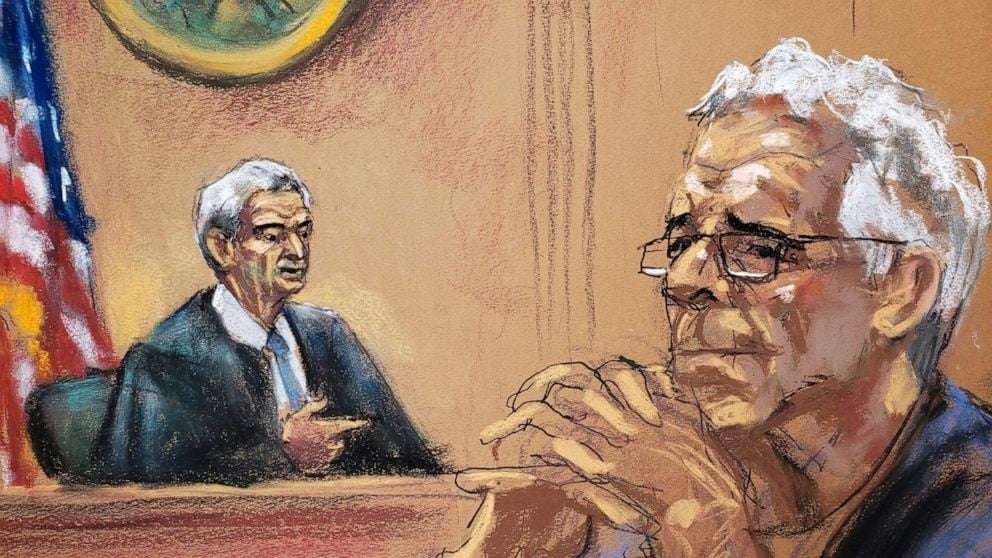 The trust which holds all of Epstein’s wealth was named The 1953 Trust (most likely after the year Epstein was born) but as of now it’s unknown who will benefit from it. As Epstein had no children and was unmarried, it could go to a next of kin such as his brother Mark Epstein or his niece or nephew. One organization, Morse Genealogical Services, has begun looking for any children Epstein may have fathered.

Even though his death means Epstein’s criminal cases are closed, Epstein’s victims can still sue his estate though his death along with the trust makes proceedings all the more difficult. The victims of Epstein’s horrific crimes are willing to fight however, and in some way collect compensation for their suffering.

If you’re fascinated by the world of true crime, sign up for our newsletter. We’ll send you all the relevant quizzes, articles, polls, and news you could want to your inbox.