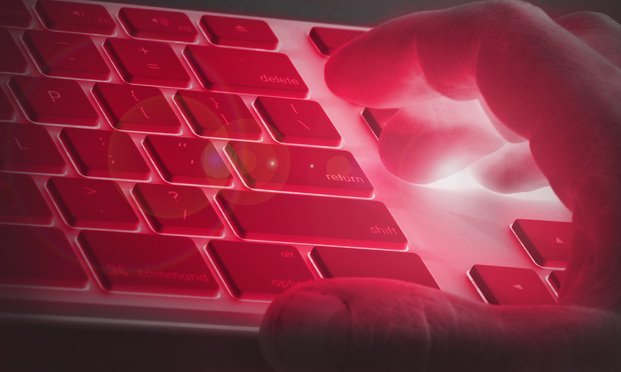 There were 336,655 complaints of online crime made to the Federal Bureau of Investigations’ Internet Crime Complaints Center at the height of the recession in 2009 – an increase of over 22% from the previous year. The amount of monetary loss from these crimes in 2009 was more than double what was reported in 2008, coming in just shy of $560 million.

A recent report from SEON attributes these internet crime increases, in-part, to a reduced workforce during economic slumps.

When companies cut budgets and lay off employees to save money, they can unintentionally make themselves vulnerable to attack. When staff is reduced, the remaining workers’ duties are often stretched to compensate, which can leave the organization exposed to cyber risks.

The U.K. has experienced similar trends in fraud during times of recession. SEON’s report states during the 2008 recession, GDP in the U.K. decreased by 2.1%, and fraud offenses increased 7.3%. Data from Action Fraud shows the number of fraud reports in the U.K. climbed to 31,322 for the 2021 fiscal year, compared to 27,187 the year prior; and losses from fraud rose by £4.2 million between the 2020 and 2021 fiscal years.

The most common types of online crime, according to Action Fraud, for fiscal year 2021 involved social media and email hacking, though they also saw a surge in phishing messages.

To guard against online fraud, even during times of economic hardship, SEON suggests businesses: