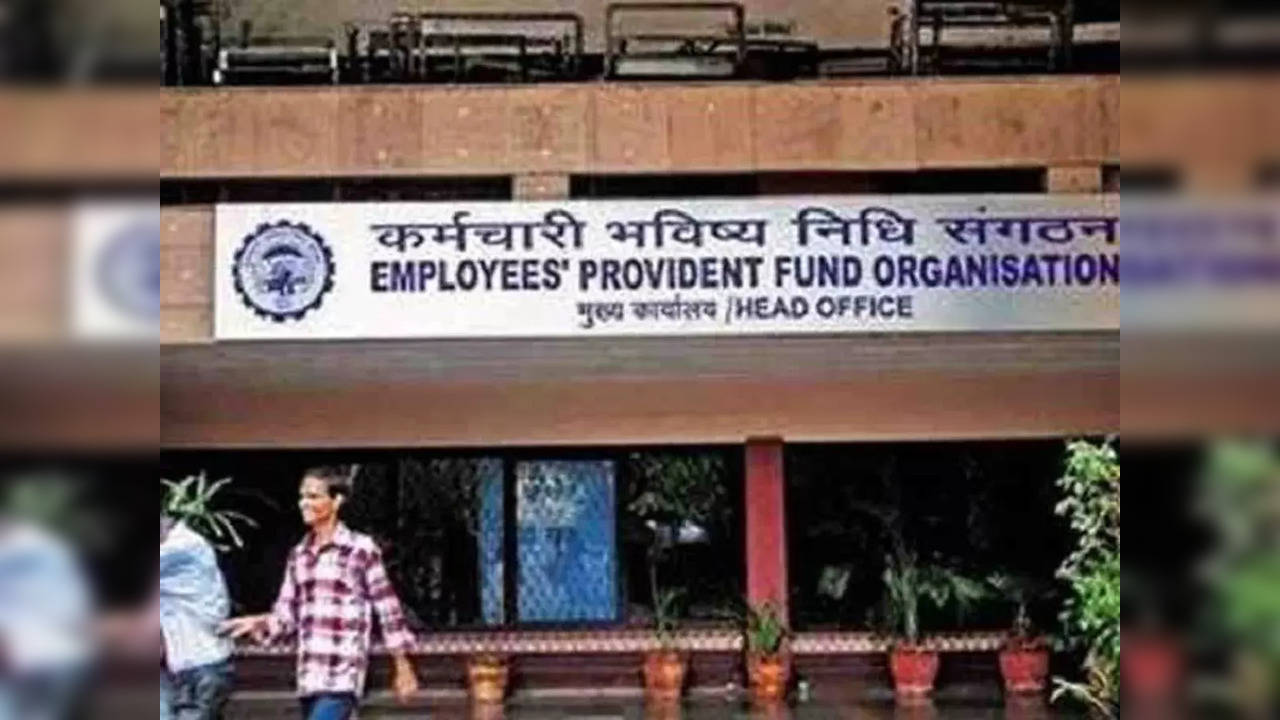 New Delhi: Retirement fund body Employees’ Provident Fund Organisation (EPFO) has started an investigation into possible wrongdoing by its staff at a Mumbai suburban office, which could involve estimated losses of up to Rs 1,000 crore for the organisation.

Citing people with knowledge of the matter, ET reported that the modus operandi is believed to be creating fake accounts and transferring funds or settling claims in defunct firms such as cash-strapped Jet Airways which later went into the National Company Law Tribunal (NCLT) for transfer of ownership.

“We expect EPFO losses due to this particular fraud to mount to up to Rs 1,000 crore, arising due to violation of rules and tax evasions,” Prabhakar Banasure, a member of EPFO’s central board of trustees, told the financial daily, highlighting that “offenders should be punished for doing injustice to members’ life savings and maligning this apex retirement body.”

Officials mentioned that an internal investigation is underway and the vigilance department is scrutinising past records to determine the actual quantum of losses. Plus, a final report will soon be submitted to the EPFO central body.

People cited above are of the view that the scam was allegedly committed in Mumbai’s Kandivali office, using employment funds of then pilots, including many expats, and crew members of Jet Airways.

Bamne was found to have “received illegal gratification from some members into his bank account for settlement of PF claims related to employees of M/s Jet Airways”, regional provident fund commissioner-1 RO, Kandivali East, wrote in an order dated August 18, the financial daily reported, citing the letter.

How to check pension status online on EPFO website

It is important to mention that many Jet Airways pilots or crew members PF accounts were allegedly misused to divert money, which allegedly benefited some EPFO officials working at Kandivali office.

The publication quoted Banasure as saying, “They were hand in glove with select manipulators on the Jet side before the airline company went to NCLT. I have been raising this matter to competent authorities including EPF chairman.”

Another senior social security assistant, Nilesh Kapadia, was also found allegedly involved in the scam. He, however, left the organisation a few years ago, before the scam came out.

As per the EPFO official, Jet Airways employees’ PF accounts have been settled without observing standard norms, which resulted in losses to the exchequer as income tax has been dodged.