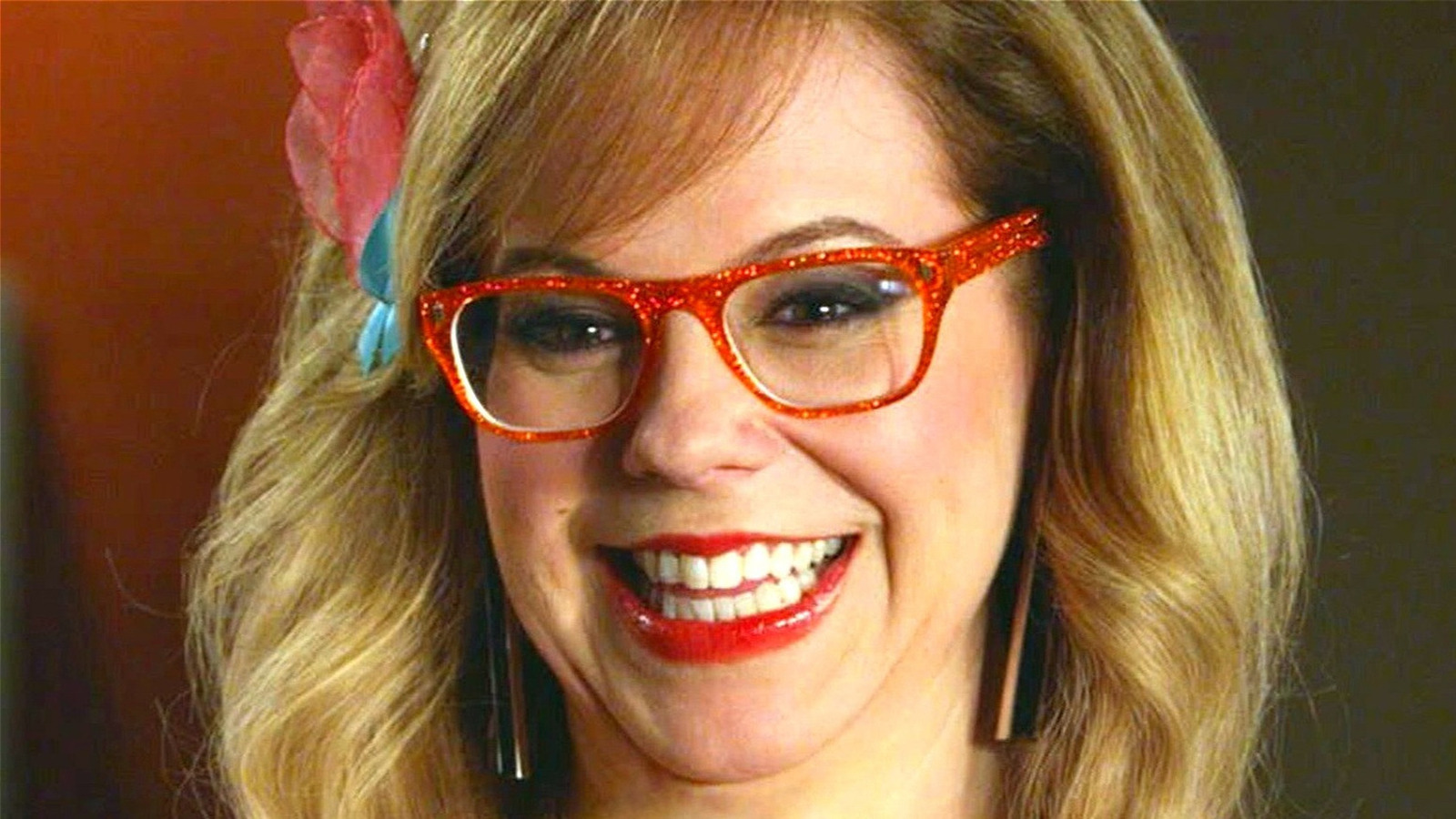 “Criminal Minds” has featured hundreds of unknown/unidentified subjects (known as unsubs) along with dozens of fantastic guest stars. The show has played host to plenty of big-name actors, some of whom were serious regulars like Jennifer Love Hewitt (as Kate Callahan), Mandy Patinkin (as Jason Gideon), and Aisha Tyler (as Tara Lewis), who spent time working on the BAU team, and the incomparable Jane Lynch, who played Spencer’s mom Diana Reid, whose struggle with schizophrenia is a key point of character development for her son.

Fans rewatching the series will also catch plenty of actors who got their unsub on early in their careers, including a very guylinered Aaron Paul (“The Popular Kids”, Season 1, Episode 10) and Evan Peters before his “American Horror Story” days. Cinema legends Tim Curry and Mark Hamill both popped up on the series as unsubs so epic they warranted serial killer nicknames. As prolific serial killer Billy Flynn, Curry’s character was dubbed “The Prince of Darkness,” a fitting name for a character played by the Lord of Darkness from the 1985 Tom Cruise fantasy “Legend.” Mark Hamill also played a serial killer as “The Replicator” John Curtis, the ultimate copycat with an impressive CV and a penchant for using the word “Zugzwang.” Elle Fanning, Luke Perry, Ed Asner, and Aubrey Plaza are just a few of the other big-name guest stars who have appeared on the series.