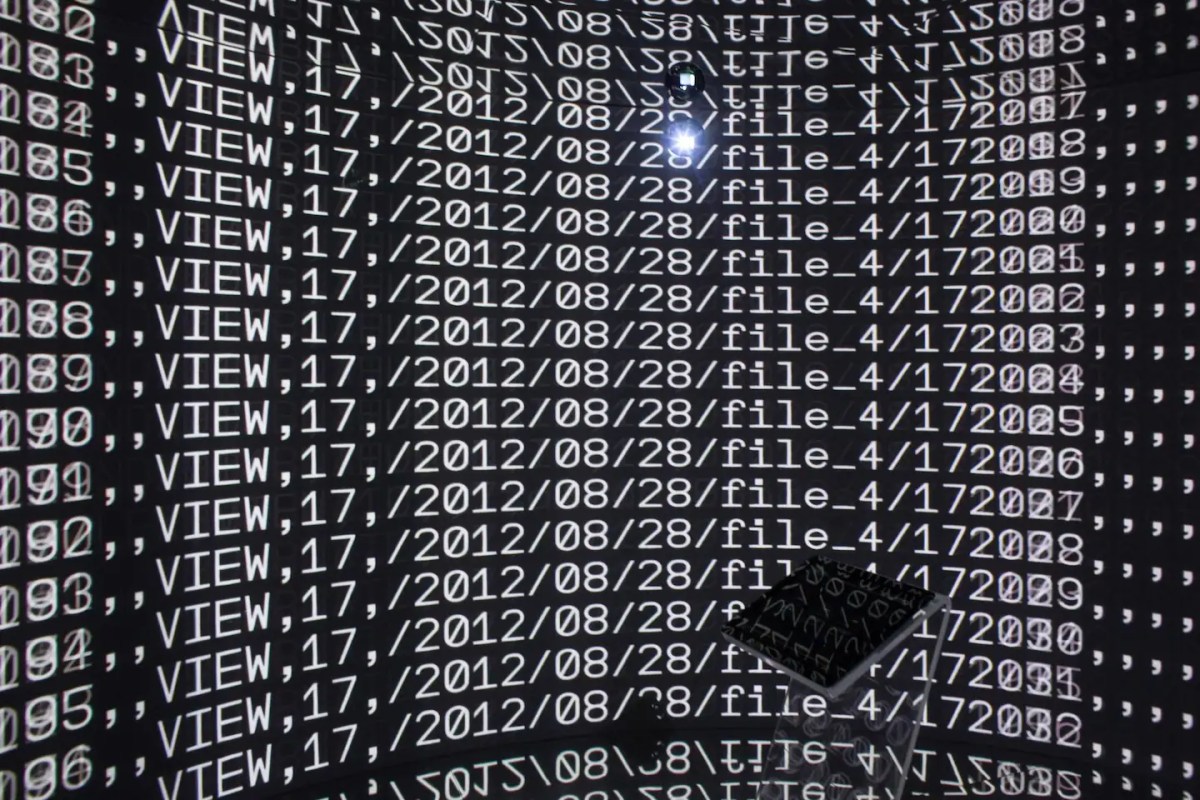 For the past decade, artificial intelligence has been used to recognize faces, rate creditworthiness and predict the weather. At the same time, increasingly sophisticated hacks using stealthier methods have escalated. The combination of AI and cybersecurity was inevitable as both fields sought better tools and new uses for their technology. But there’s a massive problem that threatens to undermine these efforts and could allow adversaries to bypass digital defenses undetected.

The danger is data poisoning: manipulating the information used to train machines offers a virtually untraceable method to get around AI-powered defenses. Many companies may not be ready to deal with escalating challenges. The global market for AI cybersecurity is already expected to triple by 2028 to $35 billion. Security providers and their clients may have to patch together multiple strategies to keep threats at bay.

The very nature of machine learning, a subset of AI, is the target of data poisoning. Given reams of data, computers can be trained to categorize information correctly. A system may not have seen a picture of Lassie, but given enough examples of different animals that are correctly labeled by species (and even breed) it should be able to surmise she’s a dog. With even more samples, it would be able to correctly guess the breed of the famous TV canine: Rough Collie. The computer doesn’t really know. It’s merely making statistically informed inference based on past training data.

That same approach is used in cybersecurity. To catch malicious software, companies feed their systems with data and let the machine learn by itself. Computers armed with numerous examples of both good and bad code can learn to look out for malicious software (or even snippets of software) and catch it.

An advanced technique called neural networks — it mimics the structure and processes of the human brain — runs through training data and makes adjustments based on both known and new information. Such a network needn’t have seen a specific piece of malevolent code to surmise that it’s bad. It’s learned for itself and can adequately predict good versus evil.

All of that is very powerful but it is not invincible.

Machine-learning systems require a huge number of correctly-labeled samples to start getting good at prediction. Even the largest cybersecurity companies are able to collate and categorize only a limited number of examples of malware, so they have little choice but to supplement their training data. Some of the data can be crowd-sourced. “We already know that a resourceful hacker can leverage this observation to their advantage,” Giorgio Severi, a PhD student at Northwestern University, noted in a recent presentation at the Usenix security symposium.

Using the animal analogy, if feline-phobic hackers wanted to cause havoc, they could label a bunch of photos of sloths as cats, and feed the images into an open-source database of house pets. Since the tree-hugging mammals will appear far less often in a corpus of domesticated animals, this small sample of poisoned data has a good chance of tricking a system into spitting out sloth pics when asked to show kittens.

It’s the same technique for more malicious hackers. By carefully crafting malicious code, labeling these samples as good, and then adding it to a larger batch of data, a hacker can trick a  neutral network into surmising that a snippet of software that resembles the bad example is, in fact, harmless. Catching the miscreant samples is almost impossible. It’s far harder for a human to rummage through computer code than to sort pictures of sloths from those of cats.

In a presentation at the HITCon security conference in Taipei last year, researchers Cheng Shin-ming and Tseng Ming-huei showed that backdoor code could fully bypass defenses by poisoning less than 0.7% of the data submitted to the machine-learning system. Not only does it mean that only a few malicious samples are needed, but it indicates that a machine-learning system can be rendered vulnerable even if it uses only a small amount of unverified open-source data.

The industry is not blind to the problem, and this weakness is forcing cybersecurity companies to take a much broader approach to bolstering defenses. One way to help prevent data poisoning is for scientists who develop AI models to regularly check that all the labels in their training data are accurate. OpenAI LLP, the research company co-founded by Elon Musk, said that when its researchers curated their data sets for a new image-generating tool, they would regularly pass the data through special filters to ensure the accuracy of each label. “[That] removes the large majority of images which are falsely labeled,” a spokeswoman said.

To stay safe, companies need to ensure their data is clean, but that means training their systems with fewer examples than they’d get with open source offerings. In machine learning, sample size matters.

This cat-and-mouse game between attackers and defenders has been going on for decades, with AI simply the latest tool deployed to help the good side stay ahead. Remember: Artificial intelligence is not omnipotent. Hackers are always looking for their next exploit.

This column does not necessarily reflect the opinion of the editorial board or Bloomberg LP and its owners.

Tim Culpan is a technology columnist for Bloomberg Opinion. Based in Taipei, he writes about Asian and global businesses and trends. He previously covered the beat at Bloomberg News.