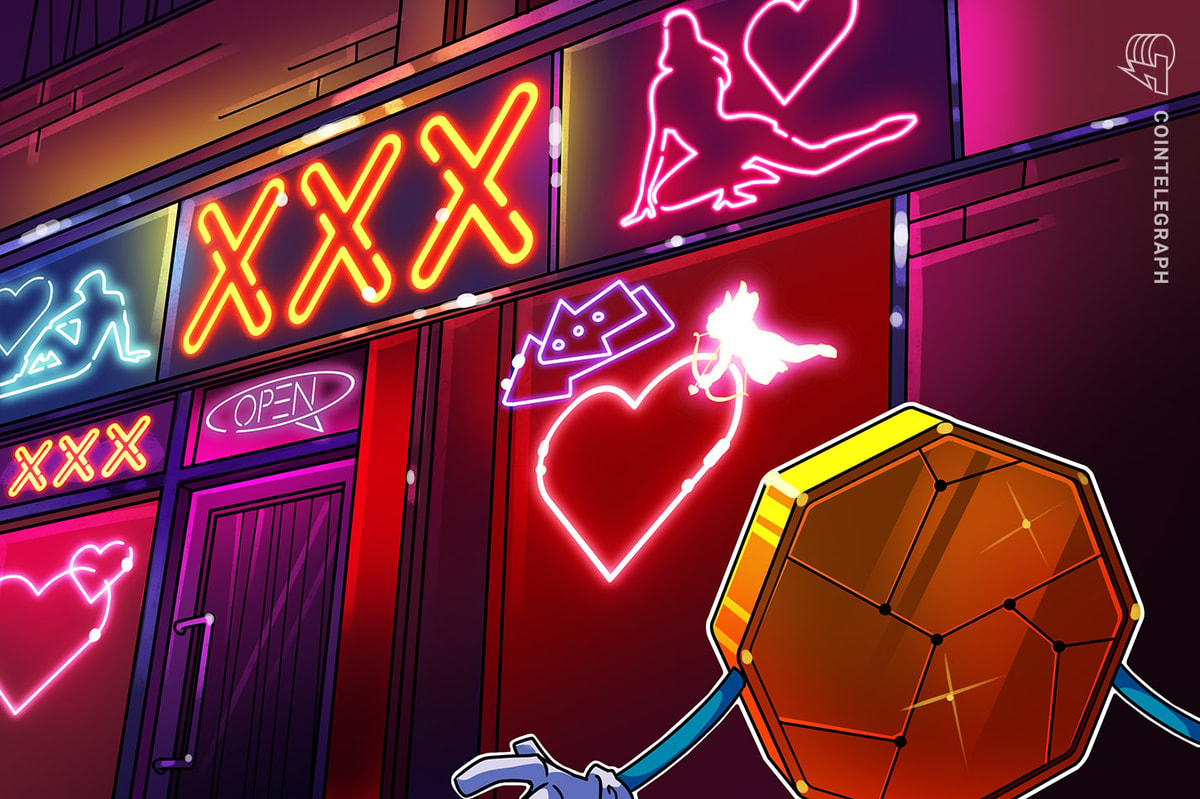 Nonfungible token (NFT) marketplace Magic Eden had to assure users their NFTs “are safe” after a spate of pornographic images littered its platform on Jan. 3.

In a Jan. 3 Twitter post the Solana-based NFT marketplace told its users it “has not been hacked” and the “unsavory images” were the result of its third-party image hosting provider being “compromised.”

According to Jan. 3 reports on Twitter from Magic Eden users, loading into a collection’s page would sometimes temporarily flash a pornographic image in place of the NFT thumbnail.

Others reported seeing a still from the comedy television series The Big Bang Theory instead.

“Anyone else seeing the characters from the series Big Bang Theory very quickly while loading their items on Magic Eden? WTH did I just witness” @Yaboibeclownin tweeted.

Magic Eden advised users that doing a “hard refresh” of one’s browser will fix the issue.

A hard refresh typically involves clearing the browser’s cache and forcing it to reload the most recent version of the page.

Hey guys our image provider, a 3rd party service we use to cache images, was compromised. Your NFTs are safe and Magic Eden has not been hacked. Unfortunately you might’ve seen some um, unsavory images. Make sure you do a hard refresh on your browser to fix it.

At the time of writing, the issue appears to have been rectified as the reported images have not appeared on the platform upon testing.

According to DappRadar, Magic Eden is the largest Solana-based NFT marketplace and the third largest of all NFT marketplaces based on 30-day volumes of $74.65 million, below OpenSea and Blur.